The Riviera Spineta is a historic place for the city but not only, on these beaches there was the epicenter of the landing of Salerno on September 9, 1943, the famous Avalanche Operation, the biggest Allied landing in mediterrean sea ad the second most important after the Normandie one. 100.000 english soldiers with 70.000 others coming from USA and many other country have landed here to make Italy free.

Here, few years later, the citizens of Battipaglia began to enjoy the taste of summer holidays that the re-established well-being made possible.

For this reason, the Riviera Spineta Hotel has always sponsored cultural initiatives, including, lastly only chronologically, the “A Memoria!” project for the school students in the city. 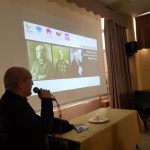 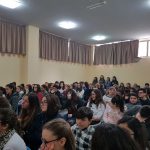